Oldfield Youth Club, supporting The Near Jazz Experience, plus Simon&thePope

Formed in Autumn 2018 Oldfield Youth Club is made up of 3/4 critically acclaimed 1980's pop group The Last Party. Featuring Simon Rivers (Bitter Springs), Neil Palmer & Kim Rivers, reunited with the idea to pare down & simplify Simon’s songs/lyrics. As a result they are short, powerful, catchy & direct. 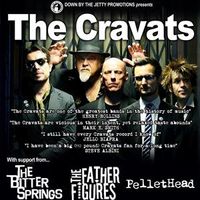 The Bitter Springs are delighted to be supporting The Cravats in Middlesbrough... get tickets soon to avoid disappointment.

Simon Rivers/Vic Godard/Johny Brown/Helen McCookerybook: Four of the country's most original, progressive, and timeless song-writers assemble in London for "Compose Yourselves - Une Nuit De Chant". Expect solo performances, duets, and genuine bonhomie, but most of all, expect the unexpected.

Should be another raucous night with this eclectic mix of great bands ........... please join us. 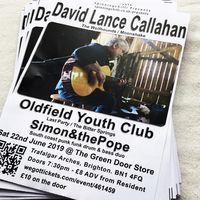 David Callahan (Wolfhounds) / Oldfield Youth Club / Simon & The Popes - an eclectic collection of music - come along if you can..... 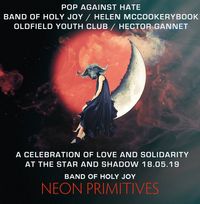 The Monochrome set Brighton gig with support from The Bitter Springs and Pog... should be a great evening, get your tickets asap. 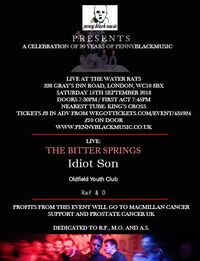 This will be a very special night with all profits to McMillan Cancer Support/Prostrate Cancer UK. 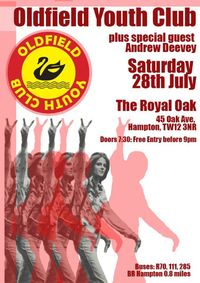 Come along for an evening of music. Free entry before 9pm

The Springs return to the Lexington in this legendary line-up.

Legendary Vic Godard, along with the Bitter Springs and Asbo Derek..... what could be better?

An Evening of Music with The Bitter Springs/Vic Godard and Helen McCookery Book ... should be a great night. 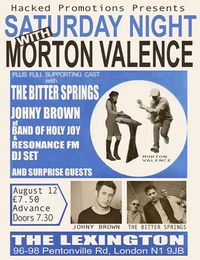 Morton Valence, with support from The Bitter Springs, dj set provided by Johny Brown from The Band of Holy Joy. 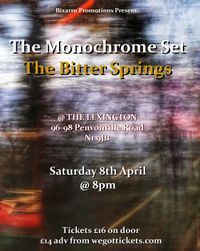 The Monochrome Set / The Bitter Springs

Gig coming up with the legendary Monochrome Set at the Lexington.. this will sell out so get your tickets as soon as possible.......... Tickets £14 from wegottickets.com Springs on stage 8.30pm

Two of the best bands in Britain for the price of one! A double-header featuring Spearmint and the Bitter Springs. Get your tickets for this special night before it sells out! 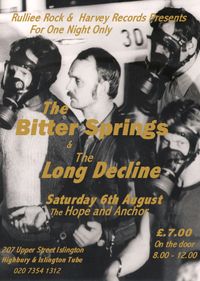 For one night only the fabulous 'Long Decline' and the magnificent 'Bitter Springs' bringing wonderful music to Islington... tickets on the door £7.00. 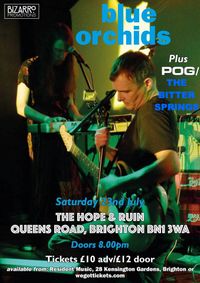 The magnificent Blue Orchids, The Bitter Springs & POG all on one bill........ promises to be a very special night.....