Back to all posts


I have plans... all the time. And they take time … too much time sometimes. But I finish what I start ... Whatever the cost... And that is The Bitter Springs
Winter health is always a pain … you can stick it where the sun don’t shine

1. Poetry Emulsion
2. Shanks’s Night Mare
3. The Hounslow Solicitors
4. Portrait of a Marriage
5. Our world was built on broken promises
6. Something Good Together

I grew up in Beards Hill Close Hampton … named after this man … an excellent singer in his day apparently … I now deliver to my old house … looking up at my old bedroom window I’m taken back
I’m playing guitar and there’s a tap on the window ‘’ wow you sound like Lou Reed do you need a drummer?’’
2015 (years and months mean nothing to me never have done)
So I do what I always do
Write a song about it 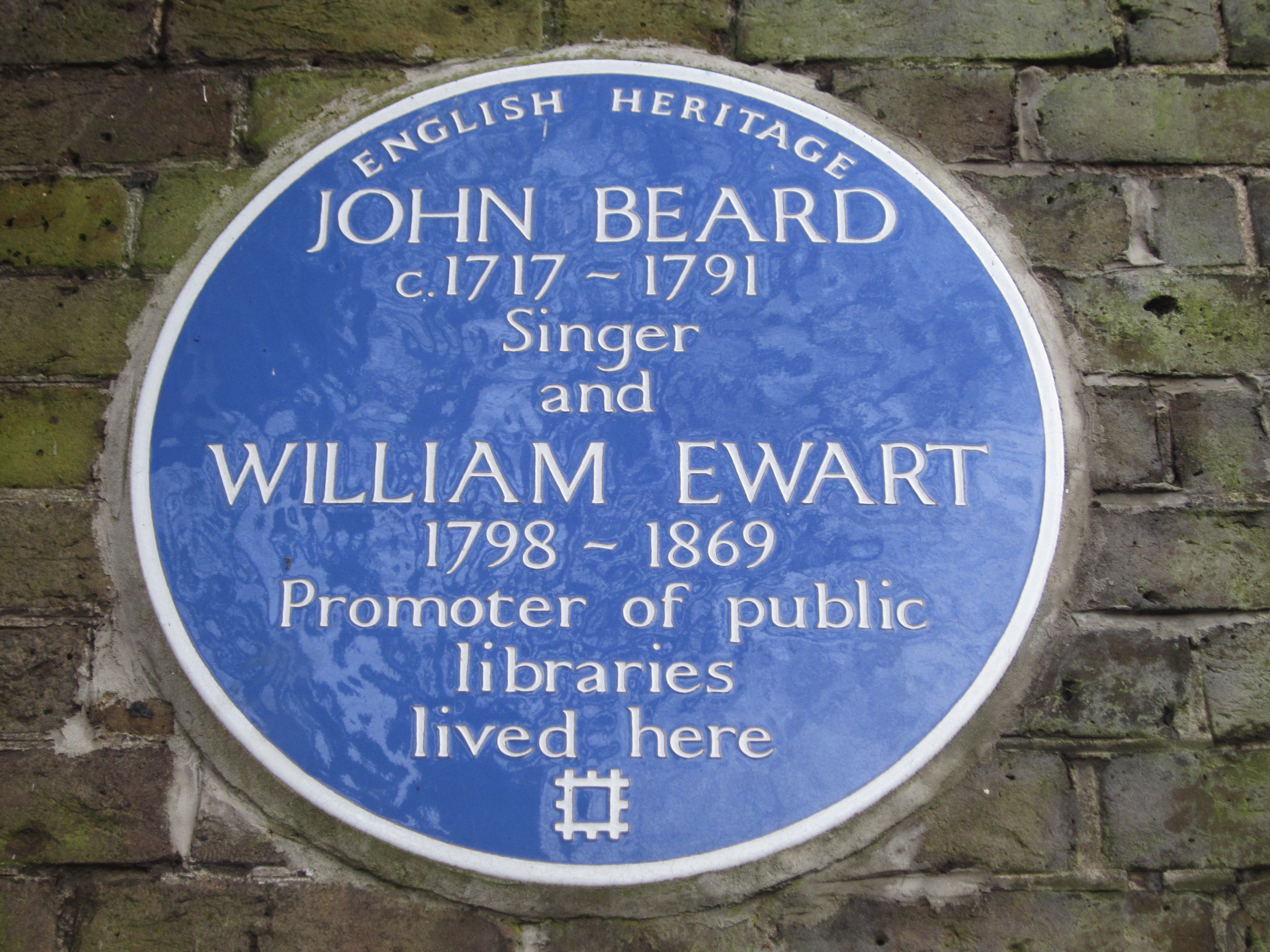 John Beard sang
A George Frederic Handel song
Loud and strong until his hearing was gone
My favourite tree in Hampton .. reminds me of a woolly Mammoth or something from Bored of the Rings maybe,
you need to stand before it to get the full effect ... Hill House drive .. I think it's alive ..or a Dinosaur Jr cover 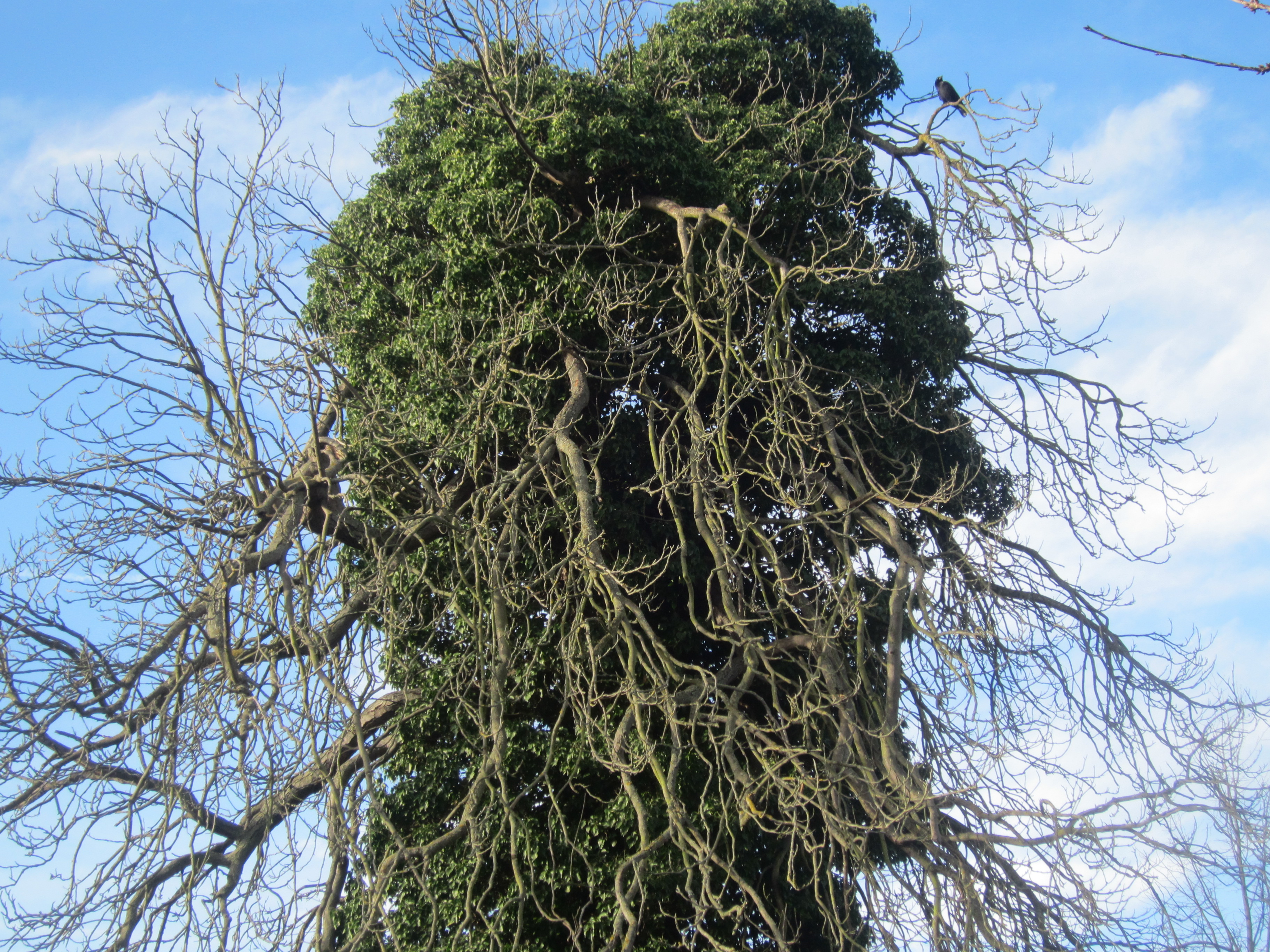 Our 1st gig in 2015 was part of a Pennyblack music night in London with the ever excellent Band of Holy Joy (watch out for their brilliant new song Crass Harry) and the rather good Idiot Son we performed a set that took 3 months to get together and 45 minutes to play ... too much importance rests on so few shows ...makes them hard to enjoy and appreciate fully
But we always do our best to be different every time .. we were very pleased to have Jack Hayter join us on pedal steel ... I promised not to talk much in the set, but a mixture of onstage nerves' anxiety and the old self doubt once again turned me into a bit of a clown
Big thanks to John, Dominic and the Pennyblack team for asking us to play 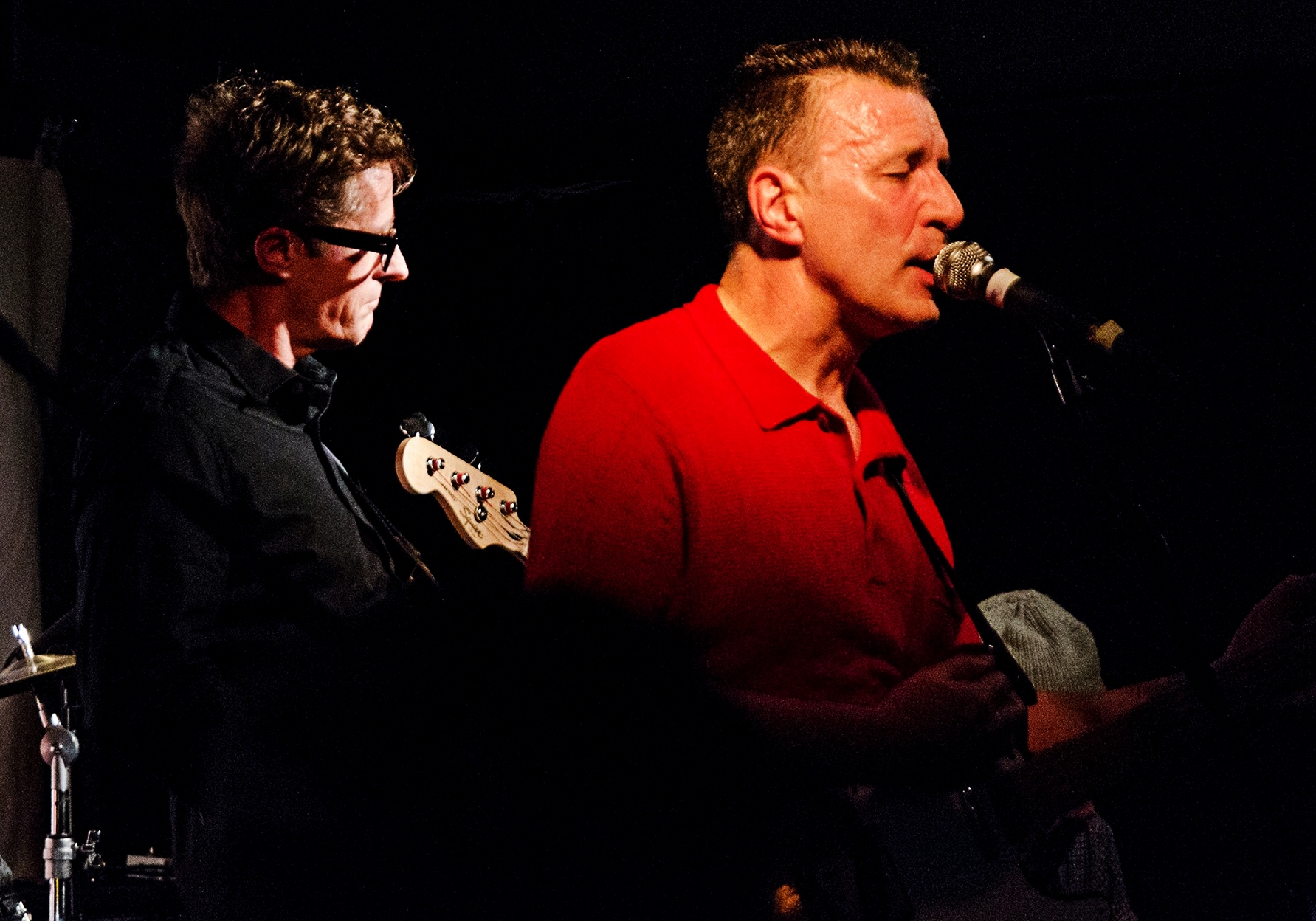 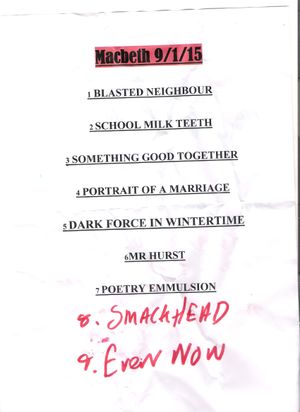 No ... this is my favourite tree in Hampton 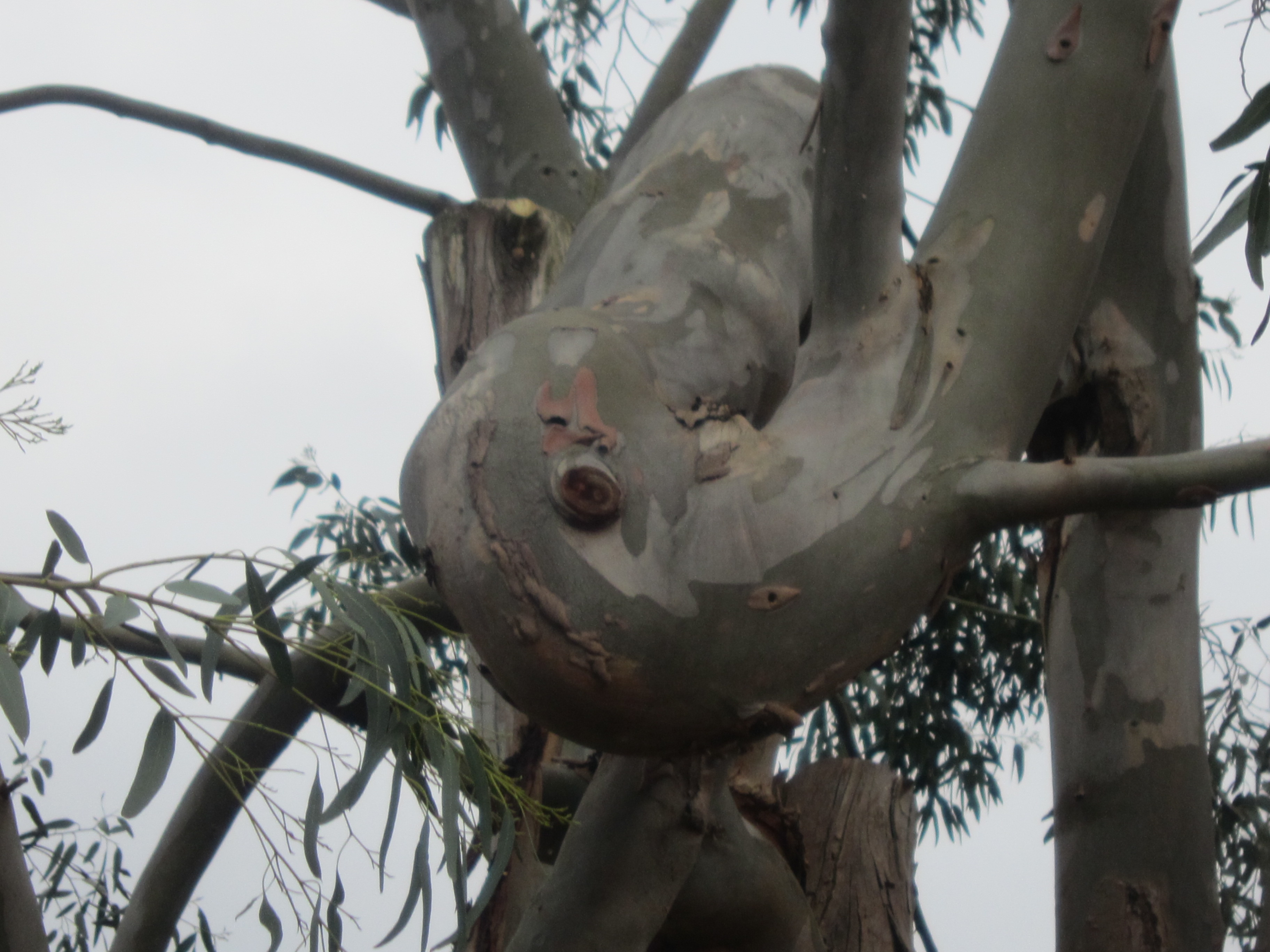